Approximate duration of the excursion: 2 hours departing from the Main Cruise Terminal.
HOP ON HOP OFF INCLUDED

This cultural tour is open every day except Mondays and public holidays.

Number of places limited to maximum 15

Discover with your guide the history of New Caledonia through:

Welcome aboard the Musée Maritime / Martime Museum located near the city centre of Nouméa, at the start of the road to Nouville.

Entirely renovated and enlarged in 2013, the Museum invites you through its new exhibitions and the richness of its collections, to explore the maritime history of New Caledonia and to discover the extraordinary journey of French explorer, La Pérouse, You can discover a collection of nearly 2,000 archaeological objects from the wrecks found in New Caledonia and the site of the sinking of La Pérouse’s vessel.

Temporary exhibition spaces allow the visitor to deepen or discover various different topics throughout the year relating to diverse themes connected to the maritime environment.

Play areas are also available for “young explorers” and their families to discover the museum and to learn maritime history while having fun.

Your museums visit will then lead you to the discovery of the period of the 2nd World War.
Discover the stories behind the presence of the US Army GI’s in New Caledonia, and the Australian and New Zealand Army Corps, also. You will see many objects including tanks, jeeps, medals, uniforms and much more.

The epic stories of the volunteers during the American and the ANZAC troops presence are deeply rooted in the history of New Caledonia. This period generated major upheavals both in the daily life and in the mentalities of the Caledonians.

While for the majority of countries the Second World War is synonymous with horrors and destruction, it had a very different meaning in New Caledonia. American, Australian and New Zealand soldiers and also the complete Pacific Battalion, were based in Nouméa and which hired more than 800 volunteers over that period.
This is why this new museum aims to convey the memory and events of this era as an important part of local history.

The museum reflects this paradoxical vision of a war that was rather “positive” for the “Caillou” (French nick-name for New Caledonia meaning “the rock”) despite the difficulties and traumas suffered by the population. This new museum is housed in Avenue Paul-Daumer, in a renovated original corrugated iron building called “half-moon” which was built in 1943 by the American army and used as a warehouse for their equipment. 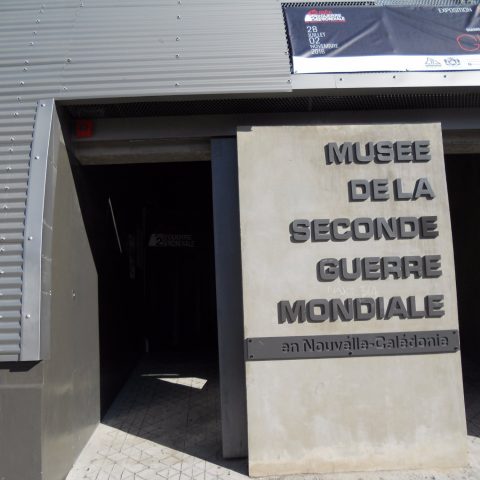 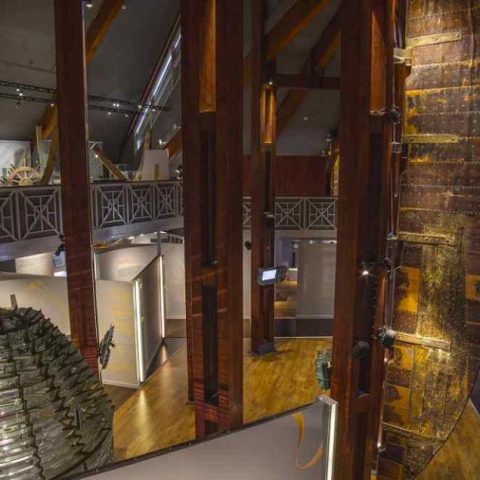 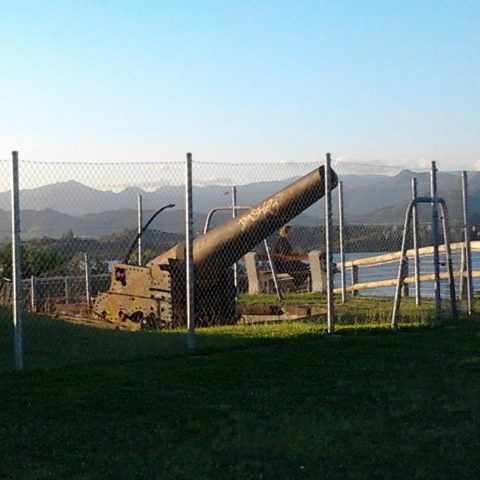 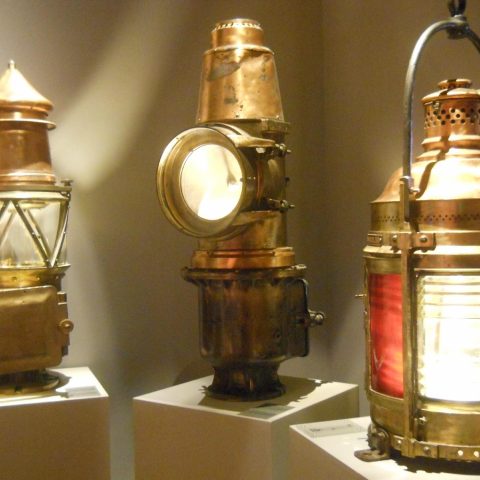 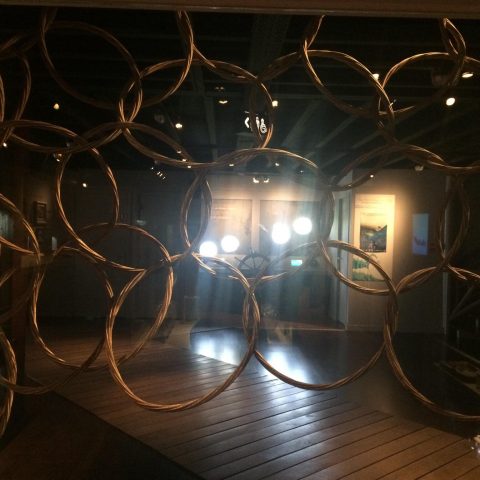 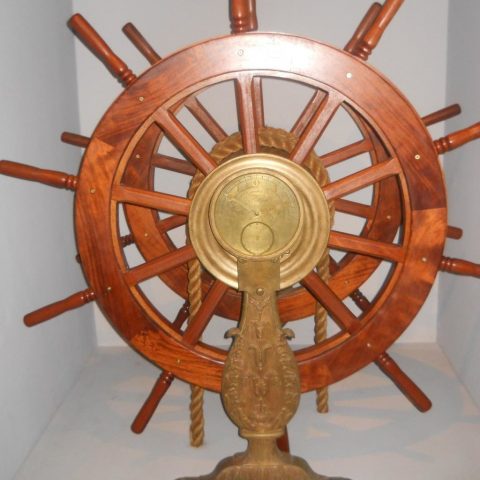 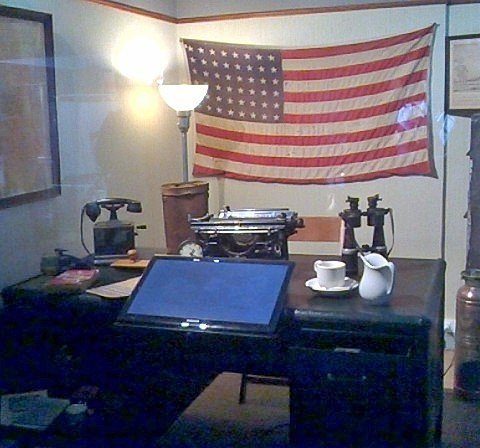 Reservation successfully added to your cart

Your booking will be validated only after online payment . An unregulated command will not be validated and will be automatically deleted